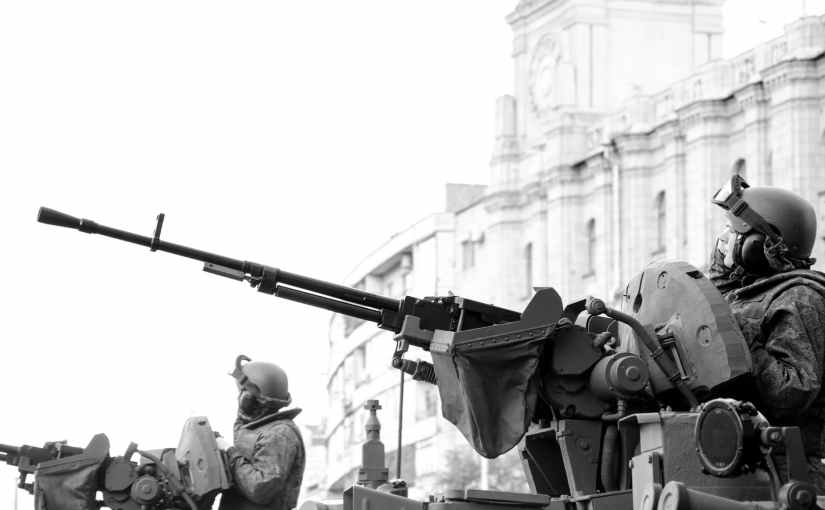 World War Two and the events that transpired between the years of 1939-1945 have been the subject of fascination for people around the world for more than seven decades now . Whether researching recreationally, or for otherwise prescribed school or university work… everyone, everywhere, knows a thing or two about the gruesome and grisly history that has pervaded the world and still has an impact today. I can’t help but wonder however, how it is possible that humans have changed so much in the last seventy-three years? Would these 18-year-old, social media addicted man-children that I see scrambling mindlessly onto public transport each day be able to fly planes, lead navy missions…. and strategize to ultimately save the life of millions…all in the name of defending their country? How did humans change so much? And is it a good thing?

This question evidently begs a much larger and deeper picture than just the surface level analysis. It opens a whole can of worms about globalisation, nationalism and the patriotic tendencies that have been stamped out over the course of time since the war. But these indoctrinated ideologies can’t be solely what drove 80 million people around the world to give up their life in the name of their country.

Despite the fact that this colossal figure does include civilian casualties, the crux of the question remains the same for me. Does it mean we finally learnt our lesson from history? That people all around the world have been able to look back at the devastation caused by the war and say “never again”. Or did it begin when the emergence of a globalised world started to surface? When finally we knocked down the barriers between “them and us” around the world.

I like to think it is the latter option. Despite overthrowing two major dictatorial regimes; namely Fascism in Italy/Spain and Nazism in Germany, we have actually never had any real, tangible benefits that came from the war. Perhaps a lesson learnt and a new breed of humanitarianism that made slightly more conscious   people who put human life over rigid ideals of Nationalism and Patriotism and globalised the world.

It is my belief that the 18-year-old social media addicted youth feel too close to one another to ever see each other as the enemy – despite the large ocean that separates them. Dictators were able to instill fear and concern in the population and masses because they used the guise of the ‘unknown’. Breeding an idea in people’s mind that if we are to interconnect and mix with each other, the “foreigners” can trump freedom and liberty. This was a largely used strategy in the Nazi regime in Hitler’s early days in accumulating followers and continued to work for similar regimes all around the world. People were alien to one another, culture was not understood, and the unknown was scary.

Whilst this mentality has not disappeared in 2018, the proportion of people who understand and seek to educated themselves about the world has increased. Interracial marriages, the development of social media, telecommunications, travel, free media, personal expression, and the rapid development of technology means that nowadays an Australian 17-year-old boy could already have a girlfriend that he met on Instagram in West Germany and knows more about the culture than people who have lived there. What could possibly motivate him to travel there and give up his life to bomb and attack her family and people who he feels closest to?

Evidently there are wars being fought everyday and people are still dying from medieval maladies such as famine, out dated disease, and a general lack of human empathy towards one another. But I believe that if the globalisation of the world has benefited us in one way more than anything else, it could be the affinity we feel with cultures, cuisines, traditions, and practices that are not ours but that we simply know about through mediums in our life we cannot ignore.

However this question raises an internal fear, a simmering worry that it is in fact a utopian thought of mine and perhaps it is just the opposite? Is this familiarity just a pot that is bubbling over and creating a larger and greater intolerance that is only pioneering a movement straight into the perils of WW3?

One thought on “Would it be possible to convince 80 million people around the world to die for their country in 2018?”